This is me on the day I got out the hospital a week before police invaded my home without a warrant.

Opposing lawyers allowed to use their dirty tricks:

Bad mouthing me to other lawyers

Taunting me so I loose my cool

They infect my cases in other cases - is this not interstate criminal? Wirefraud?​

​Where to Powerless People go?  Citizen I want your voice!

​​This is about more than a divorce, but abuse of power, corruption and our elected

​(by double clicking the weblinks) 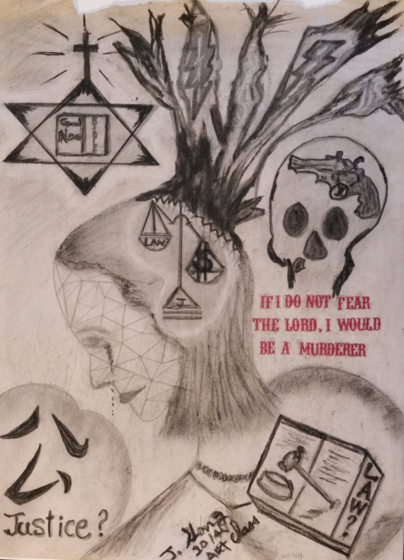 2). Bettendorf Police Department were accomplices in the illegal home invasion

3). deceit to protect the lawyer Newport in the home invasion

4). denial of healthcare due to their gossiping (Goedken, Newport), forcing me to fly to another state for a physician.

A). Disgraced and disbarred Iowa Attorney Stephen Newport lied to Judge to get a contempt action, because I was powerless for their political ambitions

B). Disgraced and Disbarred Iowa Attorney Duane Goedken held ex-parte conversations to defame me to lawyers and judges.

C). Disgraced and Disbarred Iowa Attorney Duane Goedken perjury when he lied to the court on the witness stand.

D). Iowa Attorneys Logan and Tharnish lied in court with no evidence to defame me

8). Attorney Geerdes cheated and deceived me on appeal filing,

9). caused me to pay half my own temporary support,

11). Payoff or lie to 3 court interpreters to make them quit. Why since Judge Mary Howes kicked my interpreter out of the courtroom they play these games?  Are they afraid of witnesses?  Even now games with interpreters and reporters continue

12).  forced me to attend court despite medical emergency when bleeding from the mouth in the courtroom.  Then placed back into the courtroom so there were no witnesses.

13). Court File record lacks integrity​ A). judge’s notes appear and then disappear, B). file not bound and monitored when with public C). my personal writing, a work-product was added to the court file despite I never filed it.  My notes from 10 years ago written in the Korean Language sentence structure then they accused of not having education.  Was this to show the Judge that I have no education so he make a corrupt decision? D). pages filed in court are deleted from court file

14). disappeared money in the clerk of courts office and ledger changed with no justification, notes, journal vouchers, etc.

17). Court hearing held in backroom with no public, no litigants and no court reporter – all that was missing was the cigar smoke

18).  Judges talk about me in their chambers while reviewing other completely separate (nothing to do with me) cases

19). Judges getting the details of the case wrong, resulting in all the estate going to the other side, as Judge McCall said, the district court and appeals court “just got it wrong”!  “Just got it wrong”? people’s lives are at stake!

20). Judge believes other sides lies without evidence about protest with a bullhorn.  A private investigator report disproves their lies.

21). Appellate Court judges with obvious ​bias and cannot even do simple math, pick and choose the facts only to support their favored conclusion

22). Denied legal representation (law allows 21 days to find an attorney but trial held at 18 days as ordered by Chief Judge Alpers (who stepped down as Chief Judge soon afterward)

23). Cases in Iowa Court System are not decided by the facts and law but by lawyers from big law firms who lie in court.

24).  Chief Judge Greve changed the court file papers and cannot handle complaints about the operation of the court independent of any case.

27). Payoffs to lawyers and judges.

28). Needlessly rushed court proceedings –One Iowa lawyer even said the proceedings were “railroaded” why? To get the divorce finalize before he died less than 24 months later.

30). Inexperienced Justices such as Thomas Waterman was appointed with much controversy, he had no prior bench experience.  Of course, now the controversy has been expunged from the web.

I was so puzzled and stressed, paralyzed and could not walk. If I were not Christian I would have used a gun to kill myself 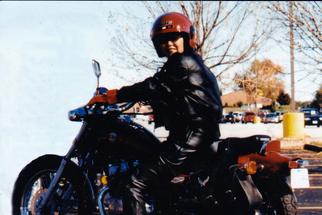 A Cause For Social Justice ​

​​Have you heard a law license is a “license to lie”?  or have you heard, a lawyer is just a licensed thief?  Or they “just take your money”?  This is true to life experience.  There are good lawyer and good judges.   ​

Please call these people and tell them Judicial Reform is needed 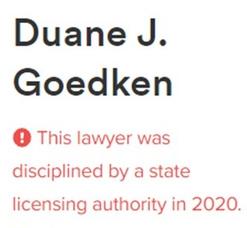 ​1). Direct election of Judges in all 50 States

2). Teach Diversity, Ethics and against Racial discrimination in law schools,

3). Do not change the court record, transcripts, files

4). No changes in Court of Clerks accounting ledgers

Victimized by Unbridled Abuse of Power,​

(not to be confused and not affiliated with YOUTUBE

Channel GHOST IN COURT from India)

Support my 5 Point Plan for Judicial Transparency and Fairness and my Hunger Strike (fasting) by Clicking Thumbs UP!  Judicial Corruption in Iowa infects other states, please help stamp it out.

Why you should care, this could happen to you, your family, your friends.  Because the Judicial Corruption will infect your state!

I have been judicially pilloried and scourged by the Iowa Judicial System! For over 30 years. 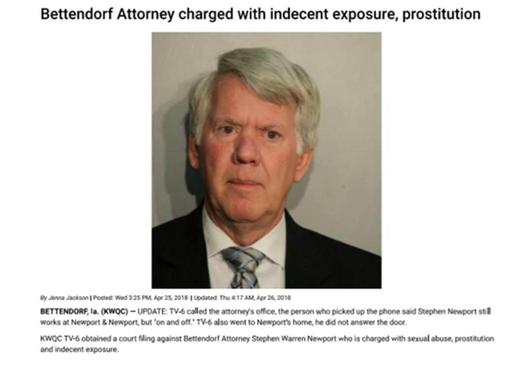 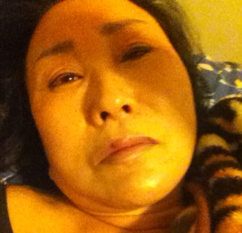 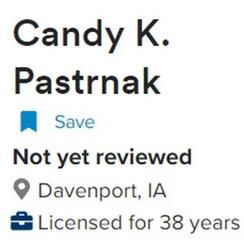 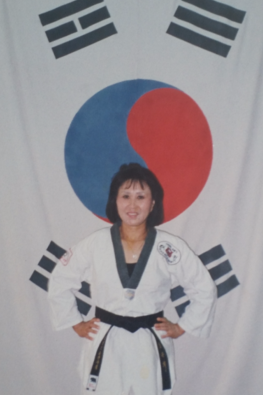 Above: me following a photo industry event

But many other lawyers like Pastrnak, Geerdes, Logan, Tharnish are worse! And the judges let them do it!. 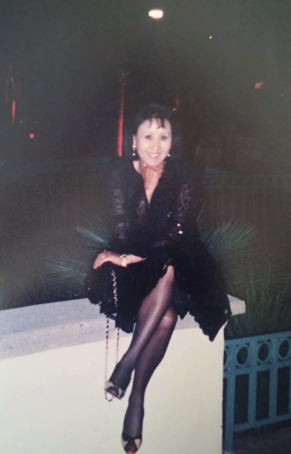